Все Погибли,  these  Russian words mean ‘all died’. The title refers to the first information about  plane with President Lech Kaczyński and 95 senior Polish figures on board crashed in Russia on 10 April 2010.

Causes and circumstances of the crash are still unexplained.

Composition of the picture reflects The Black Square against White Background of Kazimir Malevich (1915).
On my work, however, there is yet another black square instead of a white background.

Wassily Kandinsky in his treatise Concerning The Spiritual In Art”(1912) writes:

“A totally dead silence, on the other hand, a silence with no possibilities, has the inner harmony of black. In music it is represented by one of those profound and final pauses, after which any continuation of the melody

seems the dawn of another world. Black is something burnt out, like the ashes of a funeral pyre, something motionless like a corpse. The silence of black is the silence of death. (…)”

My black square is ash, mud, burning, congealed black blood and lack of hope.
White points are  scattered debris of the aircraft visible on the satellite Google map.
Then one may take it to be a realistic, not an abstract painting. It is a genuine abstraction, in its form, idea and meaning.
It is the abstraction squared. 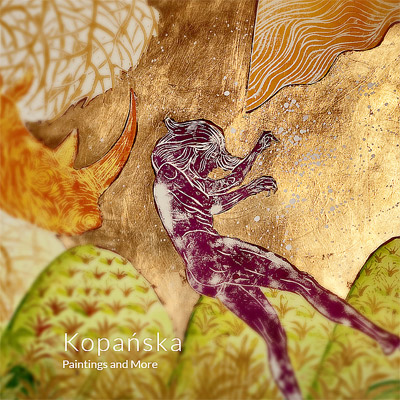 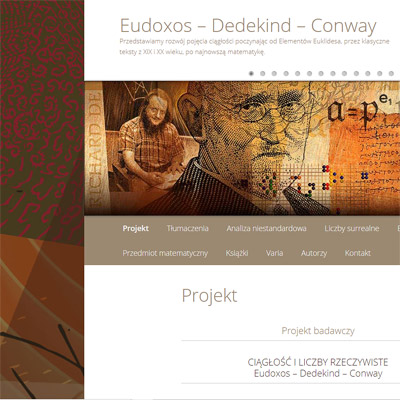